There are a few reasons why we might give stable footages handheld effect. One reason is to make it look like the footage was shot with a hand-held camera, which can give it a more intimate feeling. It gives the viewer the feeling that they are seeing something through a camera that is being held by a person.

Another reason might be to create a sense of movement or energy, especially if the footage is otherwise static. Either way, it’s a simple effect to create in Premiere, and it can really help to add some life to your videos. The handheld camera movement adds a sense of dynamism and energy to the footage. 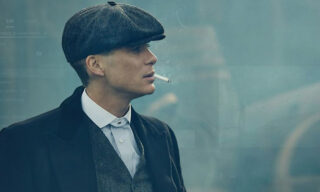 Color matching is an important part of the video editing process, and… Tracking moving objects in videos is an event in itself. Using the… When you move, delete or rename the image or video you using…

Adobe Premiere
How to Synchronize Video and Audio in Premiere?

Video and audio synchronization is especially important for studio recorders. Because you… 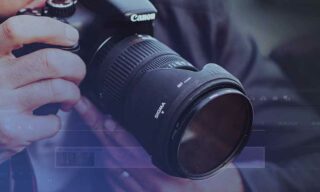 In this tutorial, I’ll show you how to add camera shake effect… If you are a Premiere Pro user, you know how essential adjustment…